The Homestead at Carrollton

The Homestead at Carrollton was Arcadia’s first large-scale traditional neighborhood. The neighborhood was previously the Toews Farm, one of the last undeveloped tracts in Carrollton, Texas. The farm had been in the family for generations. Ike and Betty Toews had no heirs and were seeking to have their homestead developed in a sensitive manner with the proceeds being gifted to their church. After an extensive interview process Arcadia was selected to plan and develop the property.

Arcadia planned the community to be multigenerational and centered on a series of parks and an elementary school. There are a variety of lot sizes, ranging from 4,400 square feet to one acre, arranged like a tree with the largest lots along a traditional boulevard and smaller streets branching-off, lined with progressively smaller lots. The homes were built in strict accordance with Pattern Book style architectural regulations. These regulations were developed through extensive consumer research using computer-based visual preference surveys. 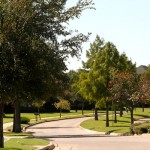 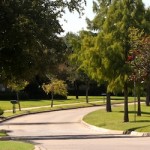 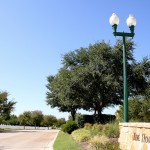 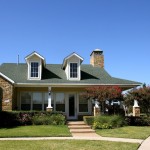 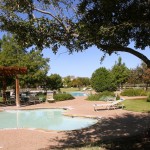 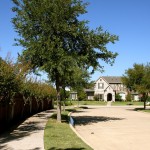 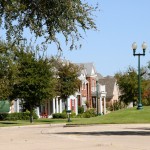 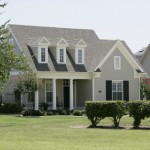 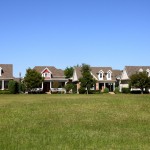 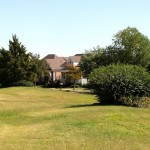 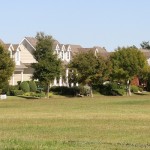 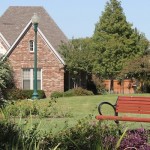 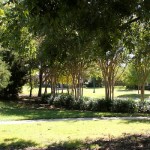 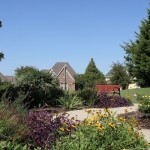 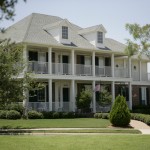 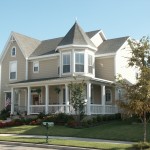 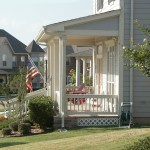 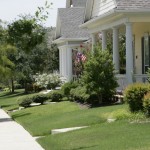 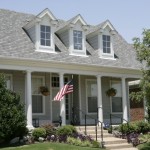 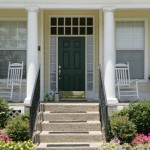 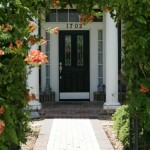 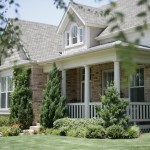 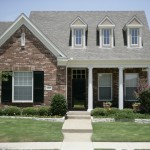 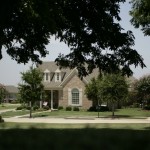 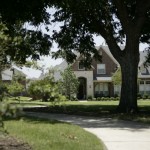 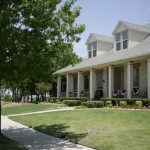 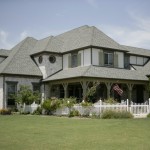 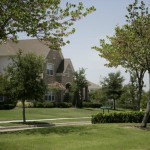 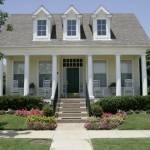 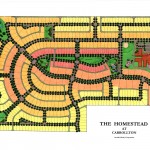